Nylon 66 (PA66) has good mechanical properties, abrasion resistance and chemical resistance, and is widely used in engineering plastics and chemical fibers. When PA66 is made into fibers or products, it is easy to be ignited due to its lightness and large specific surface area, and it is mostly in a vertical state during use. After being ignited, the flame spreads upwards quickly, so it is more difficult to modify the flame retardant of PA66 fiber.

Nitrogen-based flame retardants mainly include melamine, melamine cyanurate (MCA), etc. MCA has a good flame-retardant effect, has a similar chemical composition to nylon, and has good compatibility, so it is widely used in the field of flame-retardant PA66.

In order to make it easier for DDP to participate in the polycondensation reaction of PA66, DDP is firstly aminated.

The analysis shows that DDP is introduced into the PA66 molecular chain through copolymerization.

The melting point (Tm) of PA66 is 260.43℃, and the crystallization temperature (Tc) is 215.87℃. With the increase of DDP content, both Tm and Tc of flame-retardant PA66 show a decreasing trend. The Tm of FRPA66-4 decreases to 250.78℃, and the Tc decreases to 203.74℃. Similarly, the crystallinity (Xc) of PA66 is 34.58%, and the Xc of FRPA66-4 is reduced to 29.21%. This is because DDP participates in the polymerization reaction of PA66 and polymerizes to the PA66 molecular chain, which destroys the regularity and symmetry of the PA66 molecular chain. The introduction of DDP will also reduce the density of hydrogen bonds between PA66 molecules and weaken the interaction between PA66 molecules. Force, the melting point, crystallization temperature and crystallinity of flame-retardant PA66 decrease.

After the introduction of DDP, the flame retardant effect of PA66 is significantly improved. With the increase of DDP addition, the number of droplets gradually decreases and the burning time is shortened. When the amount of DDP added is 4%, the droplets fall to the non-ignited absorbent cotton, and the vertical burning test is UL94 V-0. The limiting oxygen index of FRPA66-4 can be increased to more than 30%, reaching the flame-retardant level. It shows that DDP and MCA have a good synergistic effect and can improve the flame retardant properties of PA66.

Combining in-situ polymerization and copolymerization to prepare a nitrogen-phosphorus synergistic flame-retardant PA66 resin through melt polycondensation. When the MCA content is 2% and the DDP addition is 4%, the limiting oxygen index of FRPA66-4 is increased to 30.6% , The vertical combustion test reaches UL94 V-0. 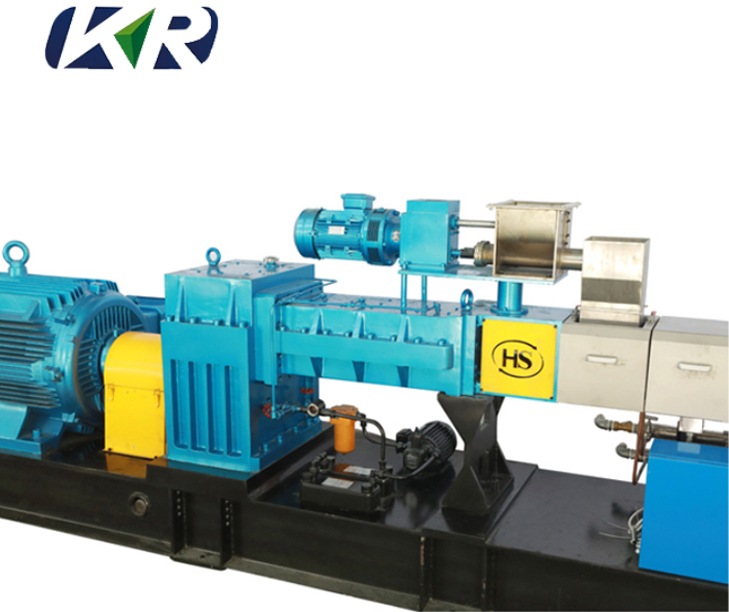 Engineering Plastic Compounding is the main application for twin screw extruder. It is used in a wide variety of application.

How can we help you?

Send us email or fill in below contact form. We will reply your message as soon as possible. 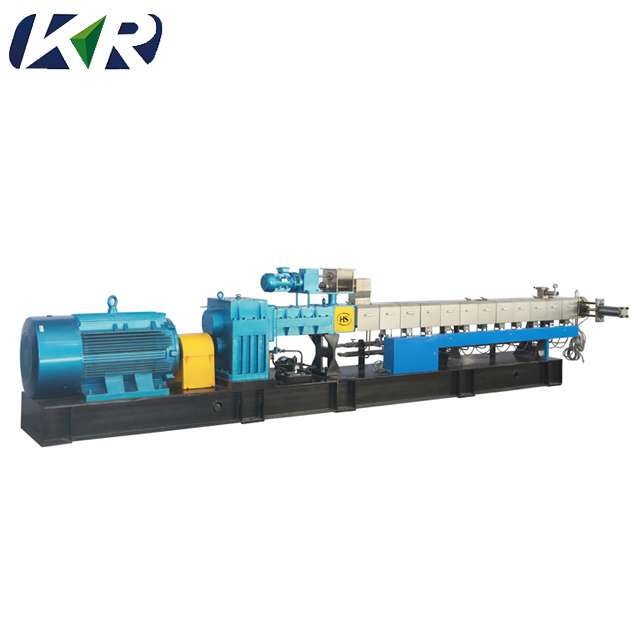 How to Choose the Right Twin Screw Extruder for Engineering Plastic?

If you have an engineering plastic that you need to work with, you will likely find yourself faced with the challenge of finding the right 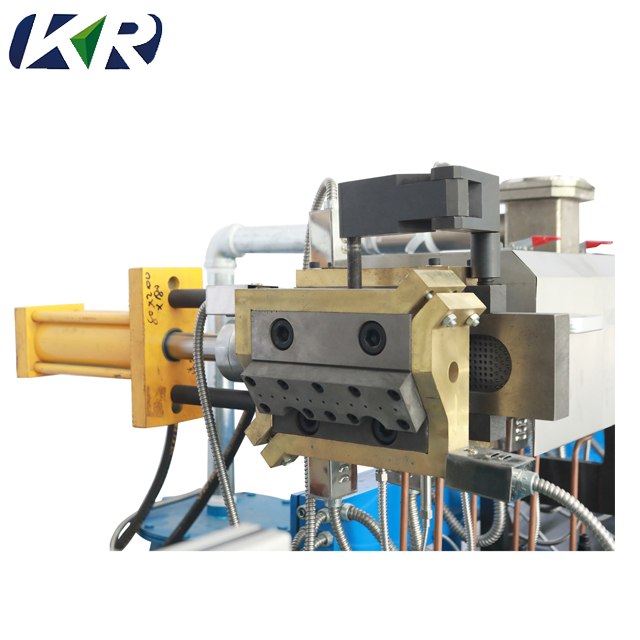 How to choose a suitable twin screw plastic extruder manufacturer? 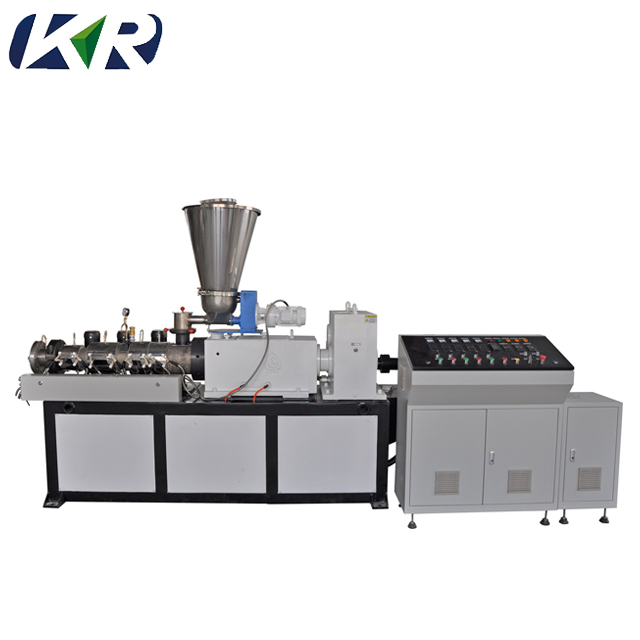 Parallel VS Conical, which twin screw extruder is better for you?

A global manufacturing and trading company in the field of high-performance plastics and rubber processing equipment, extrusion solutions, masterbatch and compounding, etc